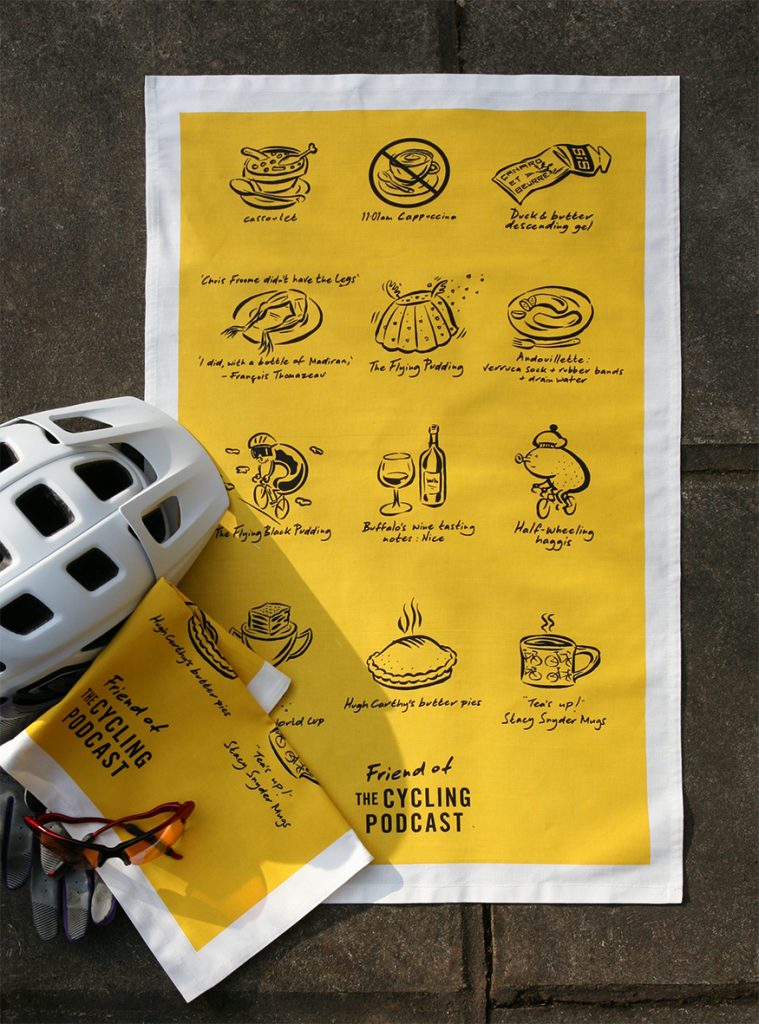 The diversity of our customer-base never fails to amaze us. So, with bikes and cycling more popular than ever, the keen cyclists in Countryside Art were really excited when two very different cycling organisations came to us for personalised tea towels.

Our first new biking customer was Charlie Hobbs from Singletrack – the UK’s longest running independent mountain bike magazine that also has mountain biking news, reviews and opinion wrapped up in the busiest online cycling forum – plus a great on-line shop – all on their website at – singletrackworld.com/

Charlie (whose order was for digitally printed tea towels on organic cotton) said “When we saw the magazine artwork I knew we had something special. One of the team suggested tea towels. My first thought was “tea towels? but we are gnarly tough mountain bikers”. Having said that, everyone loves a good tea towel.  Our first order was pretty conservative, but we were re-ordering within weeks.  The product is great, and organic.  I think we have an “evergreen” piece of merch here, one that we can steadily sell forever or until we die, whichever comes first.”

As well as our superb quality UK-made tea towels Singletrack are now also considering ordering our oven gloves and tote bags too which is great.

The second order was from Lionel Birnie of The Cycling Podcast – thecyclingpodcast.com/  This was started in 2013 by friends ­ Richard Moore, Daniel Friebe and Lionel – all cycling journalists who had been covering the sport for many years and thought there was potential for a daily podcast from the Tour de France; not only to cover the racing and the changing cast of characters, but also as an entertaining travelogue.

The friends started by recording on an iphone with just a Twitter following.  But half way through the first 2-3 weeks the podcast was already hitting a fantastic 10,000 downloads a day.  (Now during the Tour de France the podcast receives a huge 95-100,000 downloads per day!)

Inspired by the positive response on social media in 2015/6 the Giro d’Italia and Vuelta a España tours were also added plus shows dedicated to women’s professional racing and other aspects of cycling.

So why order tea towels…. In 2015 The Cycling Podcast added a subscriber system called Friends of the Podcast, where subscribers could tune in to 12 or so special episodes per year.  Subsequently two more tiers were added – Good and Best friends of the Podcast, for listeners who wanted to contribute more to help support the costs of covering the Tours.

Every year the Good and Best Friends receive a gift – usually a book of The Grand Tour Diaries.  But this wasn’t possible because of covid.  So, as well as a casquette (cycling cap), Lionel’s partner came up with the idea of a printed cotton tea towel as a popular gift.

Researching who was producing quality tea towels in the UK, for organisations like British Museum and National Trust, The Cycling Podcast found us – sent off for samples and thought they looked perfect.

Their designer friend, Simon Scarsbrook, then created the really bold and fun design (at the top of the blog) based on culinary references from the programmes.  (There are always lots of mentions in the podcasts about the hotels and the meals eaten, both good and bad, which listeners have picked up on, made into in-jokes, and repeated them back to the podcast).

Lionel and the team were very pleased with the finished screen printed tea towels.  Plus they have been really popular with the listeners too; with lots of photos on social media saying “Too nice to use, hanging them up on the wall instead.”

If you run an organisation and are looking to bulk buy tea towels, cotton bags, aprons or kitchen textiles for promotions or as gifts then please call on 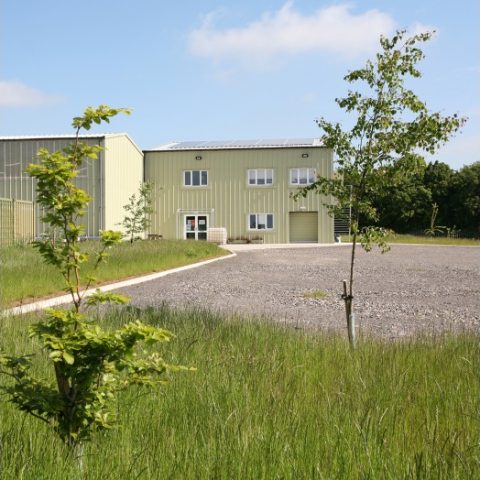 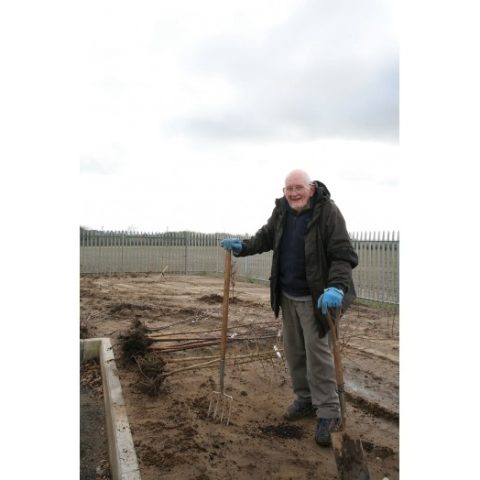 In the freezing cold and the rain, at the start of this year,… Read more

Make sure you never miss out on the latest news from Countryside Arts, just enter your details and we’ll keep you updated. By signing up, you agree to our terms and privacy policy.

Thank You for Signing Up!

Please check your email and click the confirmation link to verify that you are happy to receive our newsletters.